MORGAN THE BIRTH OF A LEGEND

Morgan, founded in 1909, is the oldest and the last remaining British family owned automobile manufacturer. It is still run by the Morgan family.

Peter H. G. Morgan, the son of the founder of the iconic brand, died on 20th of October 2003 at the age of 84. He succeeded his father as head of the company in 1959. He had contributed to its development by continuing production of the famous roadster 4/4 in production since 1936.

The head office and production plant are located in the west of England in Malvern, in the heart of the beautiful Cotswolds.

Morgan cars are entirely hand crafted by craftsmen who hand down their skills from one generation to another. 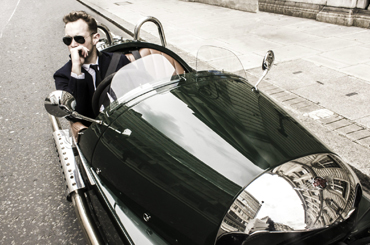 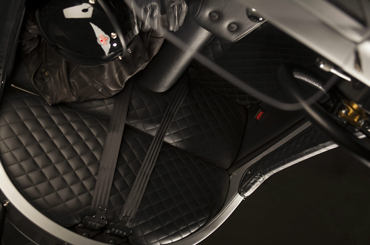 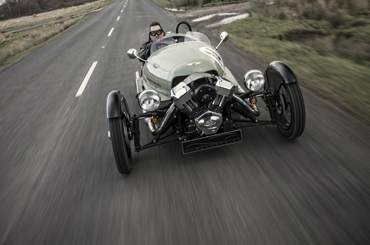 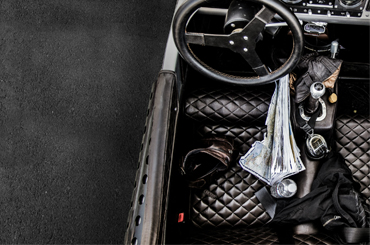 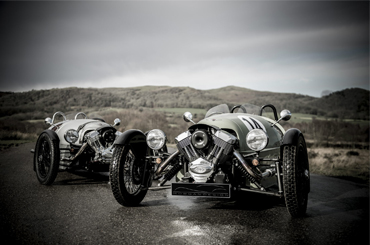 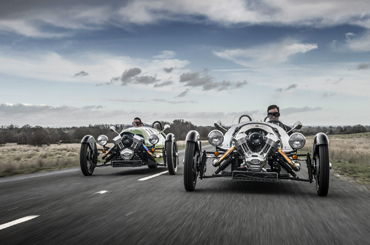 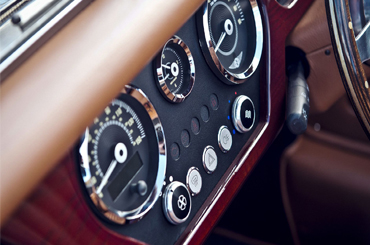 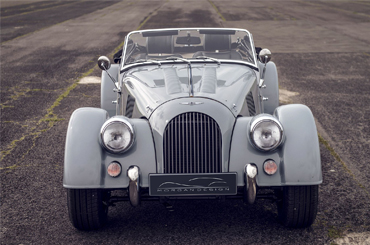 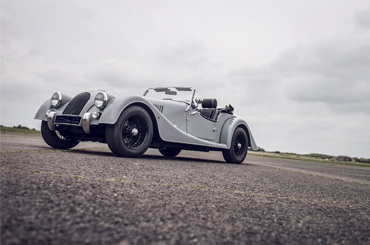 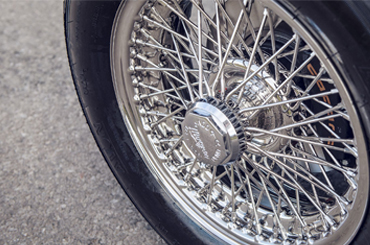 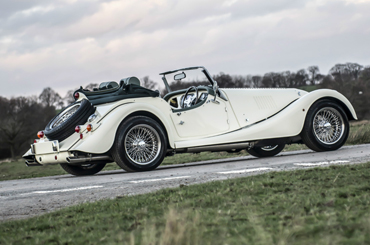 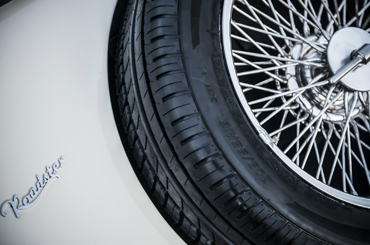 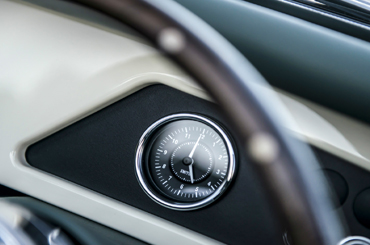 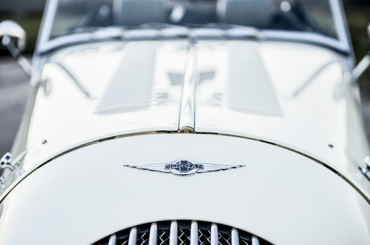 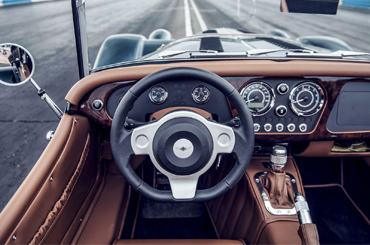 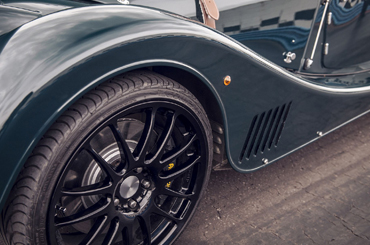 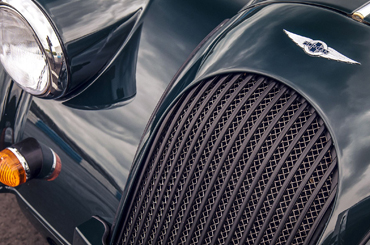 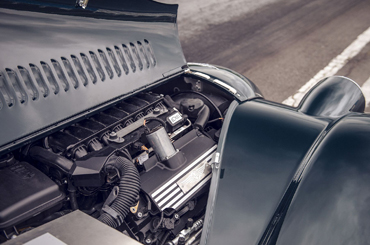 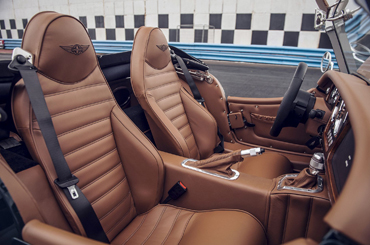 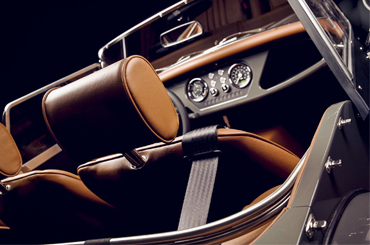 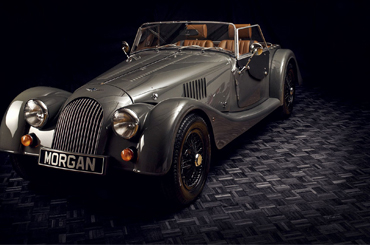 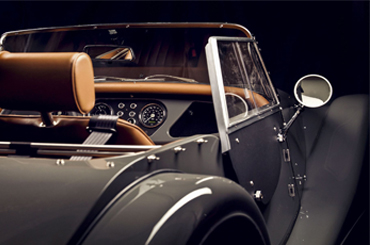 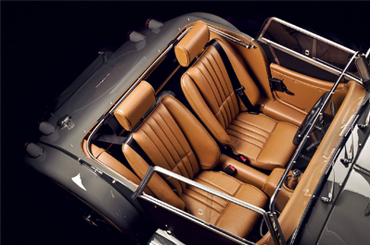